TOP THINGS TO DO IN ANTIBES

The old town of Antibes 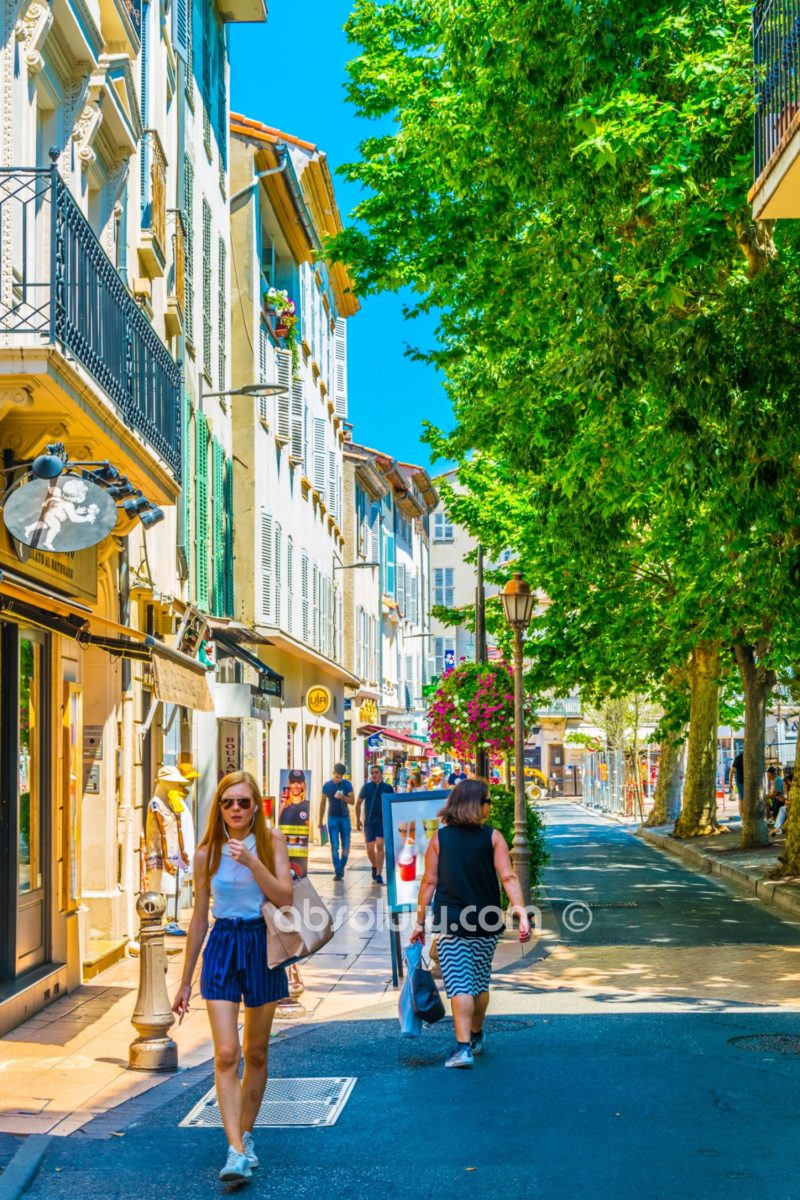 It is the essential place to see in Antibes : the old town.

This area of the city, at the heart of the ramparts of the old fortified city, is very nice with its small alleys lined with shops, cafes and restaurants.

Most of the places of interest in Antibes that I discuss in more detail in this guide are also grouped in this part of the city.

The best way to discover old Antibes is to stroll quietly on foot in the shopping streets such as rue Sade, rue Clemenceau or rue Thuret.

If you are looking for the place to go to Antibes to admire beautiful boats, head to Port Vauban.

A stroll along the quays of the largest marina in Europe is the perfect opportunity to see the many ships and the beautiful sailboats that are moored there.

The Vauban port is also known worldwide for its “billionaires quay” where 19 berths have been created to accommodate the largest yachts in the world such as the Dilbar by Alicher Ousmanov, the Lady Moura by Nasser Al-Rashid or the Octopus by Paul Allen, the co-founder of Microsoft.

The creation of the wharf cost 35 million euros, which the owners of the boats paid in order to have their proper place. 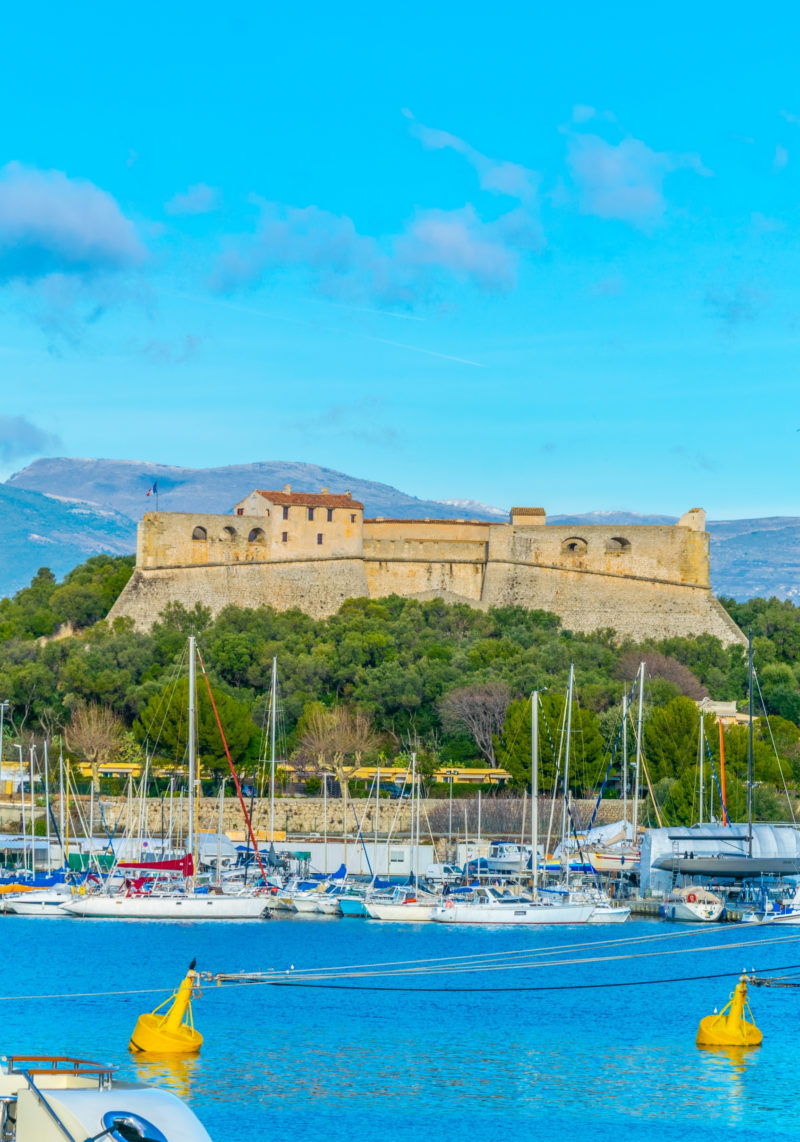 Continuing your walk along the Vauban port, on the side opposite the billionaires' quay, you will reach the Fort Carré.

Built in the second half of the 16th century on the orders of King Henry II, this military fort culminates at 26 meters above sea level. During its construction, the aim was to monitor and deter attacks from the Duchy of Savoy .

Today, the Fort Carré, classified as a "Historic Monument" can be visited. The walkway, which you can take, offers a panoramic view of all of Antibes.

For security reasons, tours are only guided. They last about 30 minutes for € 3 per person (free for children) and allow you to discover the chapel, the kitchens, the soldiers' rooms.

To do absolutely during your stay in Antibes, if only to enjoy the view. 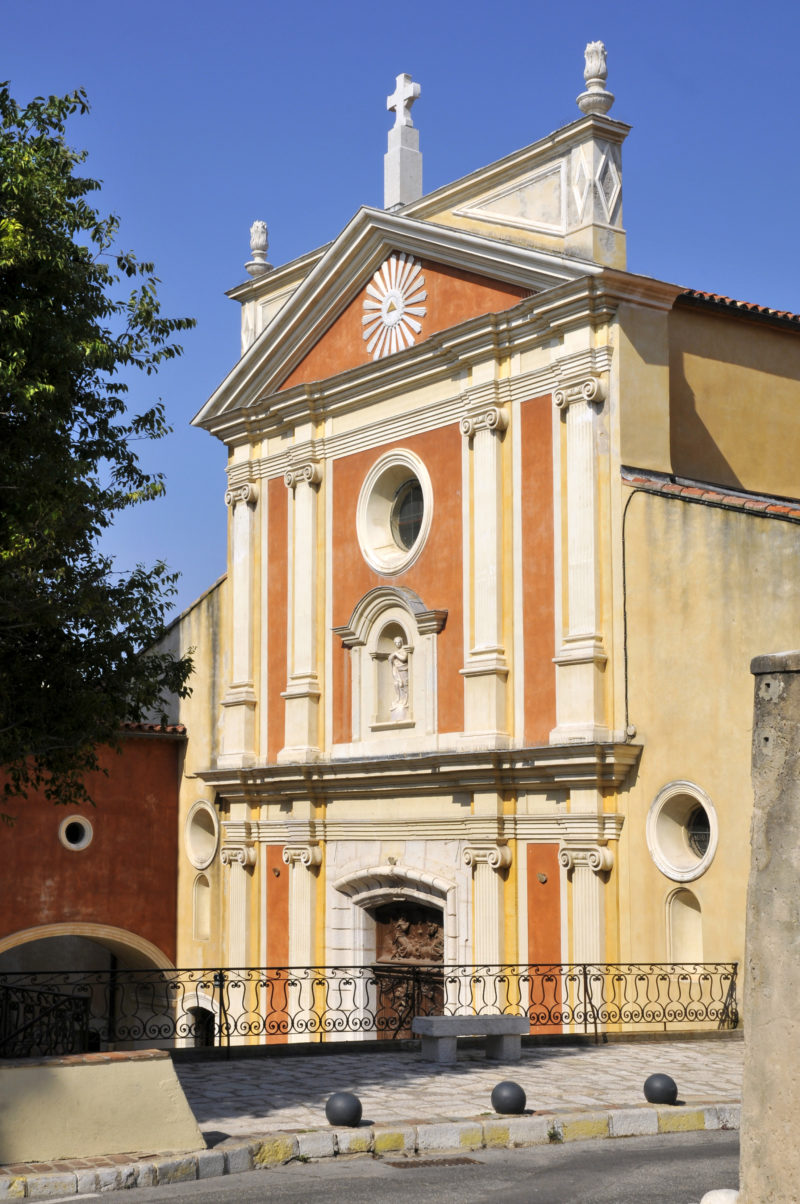 I continue this guide to Antibes through the cathedral, which is in the old town.

With its ocher-colored facade and stucco, it changes the churches that we are used to seeing in France.

To see mainly from the outside, because its fairly austere interior is of no particular interest, apart from an altarpiece by Louis Brea from the 16th century. 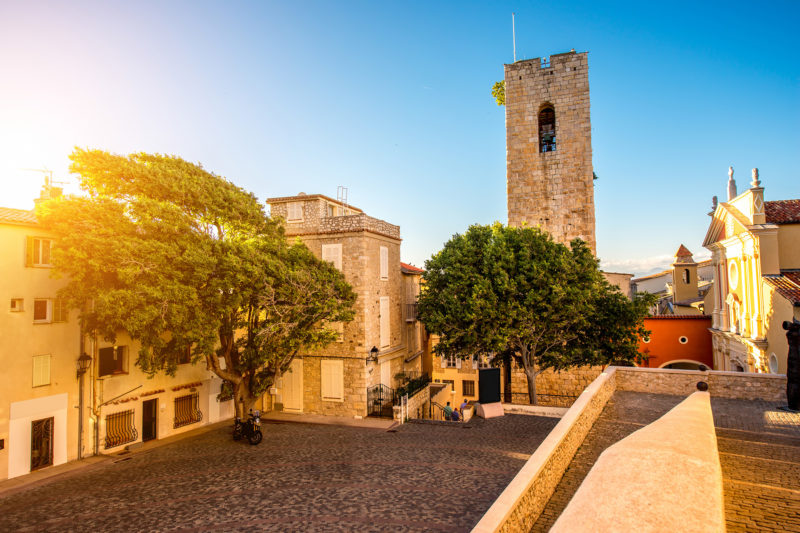 Right next to the cathedral, I suggest you continue with the Picasso museum.

The latter is located in the Grimaldi castle, which owes its name to the fact that the Monegasque family lived there in the 14th century. The building is classified as a Historic Monument.

Became successively the residence of the King’s governor, city hall and then a barracks, it was in 1946 that Pablo Picasso set up his workshops there for 2 months.

He produced many works there and even left the city with around twenty paintings and drawings. Among the most famous are: "Le Gobeur d'ouchins", "La Joie de Vivre" or "La Femme aux urins".

It was in 1966 that the Picasso Museum was created in his honor: it was the very first dedicated to it!

In addition to Picasso's works, the museum exhibits paintings by Nicolas de Staël but also a large collection of modern art.

The Picasso Museum in Antibes is open every day except Monday and the entrance ticket costs € 8.