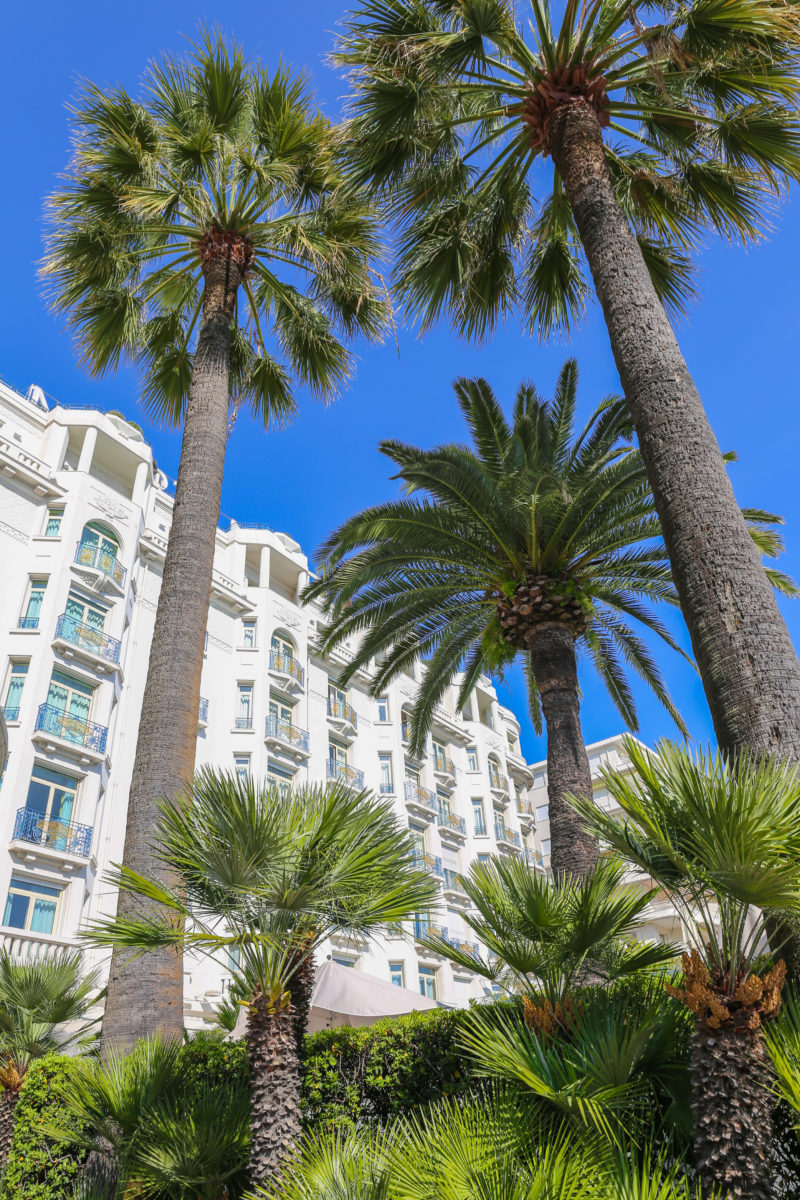 INTERNATIONAL FILM FESTIVAL CANNES 2022 from May 12th to 23th.

A NEW FESTIVAL IS BORN

The International Film Festival was created on the initiative of Jean Zay, Minister for Education and Fine Arts, who was keen to establish an international cultural event in France to rival the Venice Film Festival.

The first edition of the Festival was originally set to be held in Cannes in 1939 under the presidency of Louis Lumière. However, it was not until over a year after the war ended that it finally took place, on 20 September 1946. It was subsequently held every September – except in 1948 and 1950 – and then every May from 1952 onwards.

While early editions of the Festival were primarily a social event from which almost all of the films went away with an award, the appearance of stars from around the world on the Festival’s red carpet and increasing media coverage quickly earned it a legendary international reputation.

Awarded for the first time in 1955 to the film Marty directed by Delbert Mann, the Palme d’Or replaced the Grand Prix, which had been awarded to the best film in competition until then.

Before 1972, the films that competed in the selection were chosen by their country of origin. From 1972 onwards, however, the Festival asserted its independence by choosing itself the films that would feature in the Official Selection.


In 1978, Gilles Jacob was appointed Director-General. That same year, he created the Un Certain Regard selection and the Caméra d'Or award, which goes to the best first film presented amongst all the selections.

With the creation of its Marché du Film in 1959, the Festival took on a professional dimension that encouraged networking and interaction between all those involved in the film industry. Also worthy of mention are the Producers Network, which provides producers from around the world with a forum for discussing their projects, and the Short Film Corner, an area dedicated to short films, both of which were launched in 2004.

The Marché initially attracted a few dozen participants and offered a single screening room. Today, for the INTERNATIONAL FILM FESTIVAL IN CANNES, 10 000 buyers and sellers from around the world flock to Cannes every year, making it the number one international market for film professionals.


When it opened back in 2000, the Village International, which showcases film industries from around the world, hosted 12 countries and 14 pavilions. Ten years later, it accommodated 50 countries in 58 pavilions located around the Palais des Festivals.


The CANNES INTERNATIONAL FILM FESTIVAL 2022 brings together more than 120 000 participants.

To book during INTERNATIONAL FILM FESTIVAL 2022 an accommodation near Cannes, Palais des Festivals.

To book your accomodations for the INTERNATIONAL FILM FESTIVAL 2022